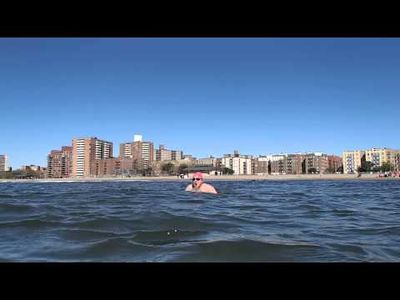 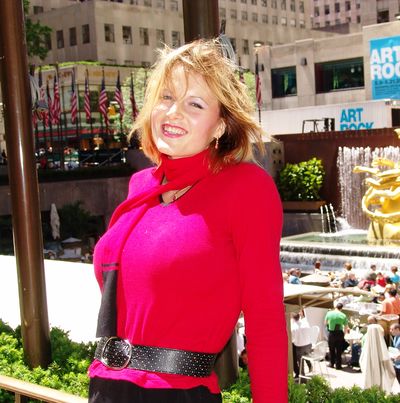 Sarah P. Condor-Fisher, author of Swimming Workouts: for Master Swimmers and novel Escape and founder of the Masters of Cerritos, is an Olympic breaststroker 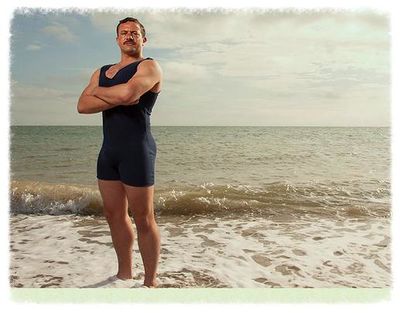 Warren Brown as Captain Matthew Webb, who swam breaststroke across the English Channel in 1875, in The Greatest Englishman, a feature film by Marathon Films

noun - The breaststroke is a competitive swimming style in which the swimmer is on his or her chest and the torso does not rotate. It is the most popular recreational style due to its stability and the ability to keep the head out of the water a large portion of the time. The stroke itself is the slowest of any competitive strokes and thought to be the oldest of all swimming strokes. The other swimming styles include butterfly, backstroke, and freestyle.

Breaststroke Crossings of the English Channel

The Channel Swimming Association lists 7 breaststrokers in its database: