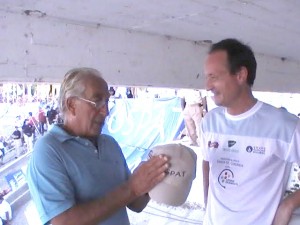 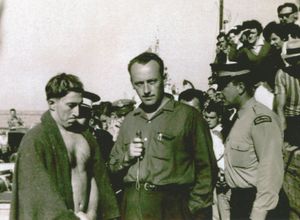 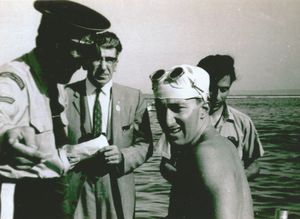 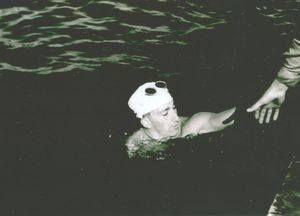 Carlos Larriera is an Honour Swimmer from Argentina who was inducted in the International Marathon Swimming Hall of Fame in 1969.

Maratón Acuática Internacional Santa Fe - Coronda is a FINA Open Water Swimming Grand Prix race of 57 km. It is part of a year-round global series of professional marathon swims organized by FINA, ranging from 15 to 88 kilometers in length, held in countries such as Argentina, Italy, Serbia, Macedonia, Canada and Mexico.