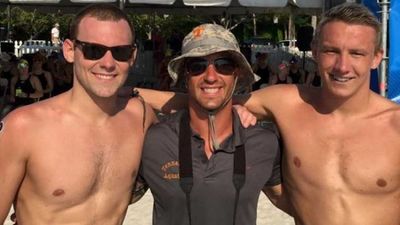 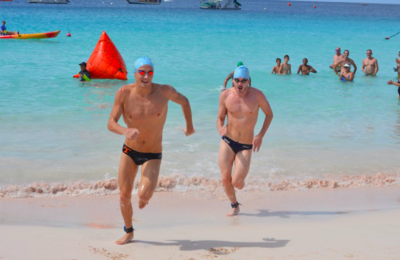 David Tim Heron (born 26 March 1995) is a 27-year-old American pool and open water swimmer from Mission Viejo Nadadores and the University of Tennessee. He is coached by Tyler Fenwick and competed in the 2016 U.S. Olympic Swimming Trials.