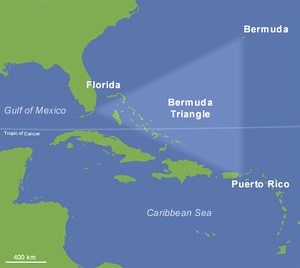 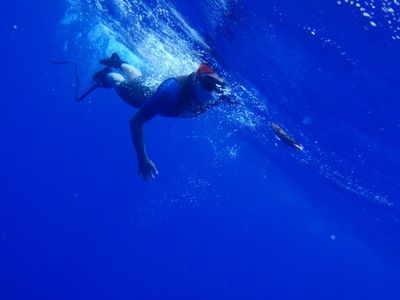 Jennifer Figge in the Atlantic Ocean 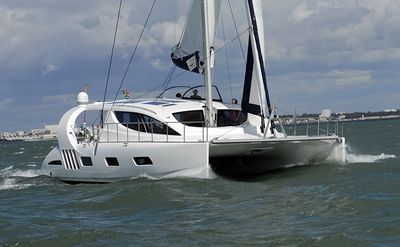 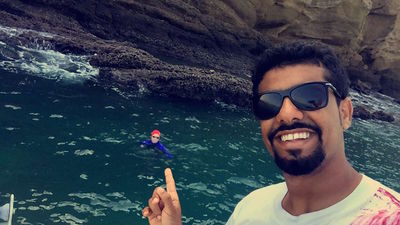 Jennifer Nobis Figge is a transoceanic swimmer from Colorado, USA who has done a number of transoceanic swims across the Atlantic Ocean. She has also successfully crossed the Strait of Gibraltar twice: once on 29 July 2001 in 7 hours 17 minutes and once on 9 September 2002 in 5 hours 30 minutes.

Beginning at the age of 56 years old, Figge also completed a series of stage swims across the Atlantic Ocean in 2009 from Cape Verde off the coast of Africa to Trinidad in the Caribbean Sea over the course of 24 days.

At the age of 62, she completed a 9-day continuous stage swim from Cuba to Cozumel ("Cu Co") covering 522 nm while swimming for 31 hours 15 minutes total.

Her crew consisted of the following on the AC4:

Figge was nominated for the 2016 WOWSA Awards, a recognition of outstanding men, women, performances and offerings around the globe sponsored by the World Open Water Swimming Association in the category of the World Open Water Swimming Performance of the Year for her Bermuda Triangle Swim. The Bermuda Triangle Swim is a 1,000 nautical mile stage swim from Grand Bahama Island to the West End Point of Bermuda under the escort by Captain Tamas Hamor.

Jennifer Figge has been traversing the Atlantic Ocean since 2008 on a number of successful solo stage swims. She has faced shipwrecks, marine life of all sorts and sizes, monstrous-sized ocean swells, logistical nightmares, and many months out in the open ocean swimming solo. But nothing keeps Figge so alive and so energized as the freedom she feels while swimming across the Atlantic Ocean. The 64-year-old gregarious adventurer set off on an unprecedented solo stage swim in one of the most storied locations on the world's ocean: the Bermuda Triangle where she is swimming 1,000 nautical miles from Grand Bahama Island to Bermuda across a turbulent, mysterious part of the globe. For attempting to swim across the Gulf Stream and against oncoming winds heading into the North Atlantic and into the winter, for continuing to have the mindset, audacity, stamina and skill sets to spend weeks out at sea swimming up to 8 hours per day, for recruiting a hardy team of navigators and support crew to keep her safe against all odds, Jennifer Figge's Bermuda Triangle Swim is a worthy nominee for the 2016 World Open Water Swimming Performance of the Year.