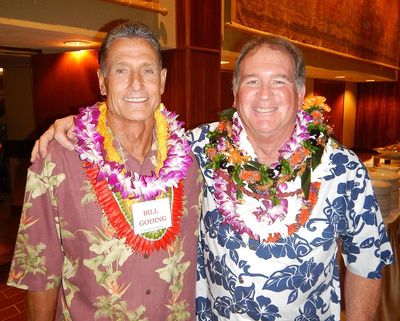 Bill Goding and Michael Miller, inducted in the Class of 2015 in the Channel Swimming Category of the Hawaii Swimming Hall of Fame 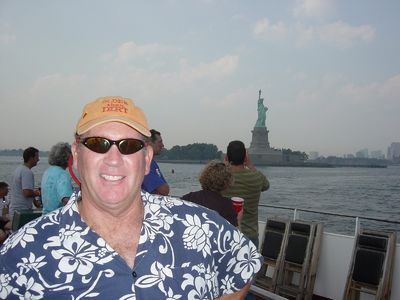 Michael Miller is an American open water swimmer from Honolulu, Hawaii. He is married to fellow ocean swimmer Laura Miller and father to Mackenzie Miller and Kathryn Miller.

Miller coached his daughter Mackenzie Miller to complete the Molokai Channel and a team of young children from Aulea Swim Club to cross the Maui Channel.

Miller is shown experiencing afterdrop after the 2010 Ederle Swim in New York:

Mike Miller is an American marathon swimmer from North Carolina.