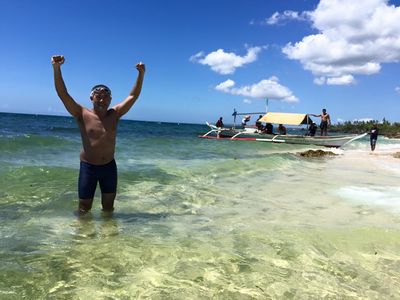 Their activities serve to bring attention or financial support to, or actually improve the health of the oceans and its ecosystems due to over fishing or over exploitation of marine life, pollution, dumping of contaminants, plasticity, climate change, shark finning, and man-generated erosion to the oceanic ecosystem. These individuals are dedicated to public education, ecological awareness, conservation, and improvement of the world's oceans.

For Ocean Advocates like Lewis Pugh, advocating and implementing meaningful change is a long process involving the following steps:

1. Identifying the issue
2. Drawing attention to it - speeches, film, social media
3. Working out the solution
4. Meeting politicians and business leaders to force a political or economic solution
5. Calling for legislation and getting it through the legislative process
6. Ensuring it is adhered to

Modern usage stems from the advocacy encouraged by Lewis Pugh.