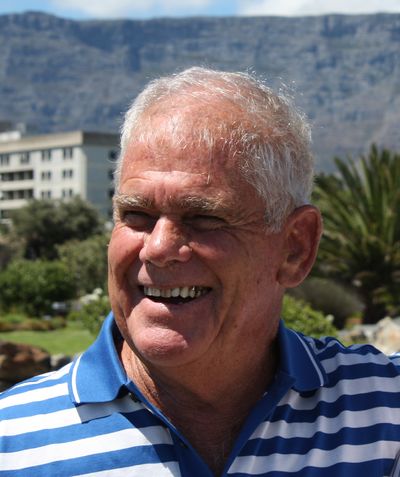 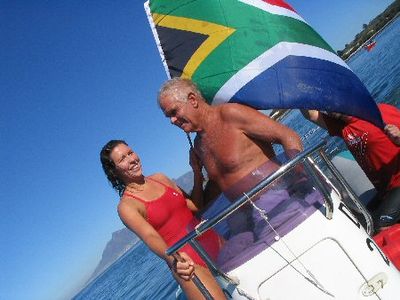 Bales became the first South African man to swim across the English Channel in 1969. He completed his first Robben Island solo swim in 1969 in 4 hours 30 minutes without goggles. He swam 10.5 miles across Windemere, the largest lake in England, in 1973 in 6 hours 30 minutes.

The Cape Long Distance Swimming Association (CLDSA) was formed in 1969 largely as a result of interest generated in long distance swimming by the Robben Island to Woodstock race which was held in March of that year. A small group of swimmers and officials decided it was necessary to form a body to officiate and record all long distance swims in the Cape. The constitution laid down the basic rules of the sport which conform with today's international FINA rules.

During the 1970's two races were organised from Fish Hoek to Muizenberg but apart from this, the Association's sole function remained officiating swims.

In the 1980's a group of swimmers from the Atlantic seaboard joined the committee and numerous open water events were organised, many continuing on an annual basis until the present. People such as Tony Scalabrino, Eddie and Anthony Cassar, Barry Cutler and Chris Barnard kept the Association growing and six years ago a national body was formed in order to select and take swimmers to the World Championships.

The exploits of South African swimmers has been documented in a soft-cover book Open Water Swimming in South Africa, A Journal of the Cape Long Distance Swimming Association, compiled by Tony Sellmeyer. The book is in its third edition and is an inspirational journal on Open Water Swimming, containing articles, records, history, interesting stories, and much more.