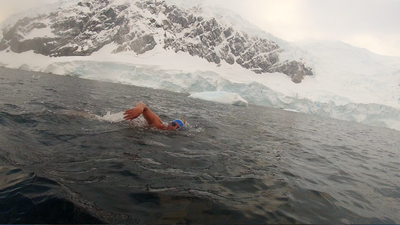 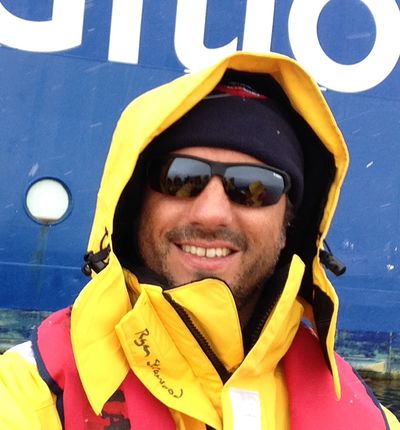 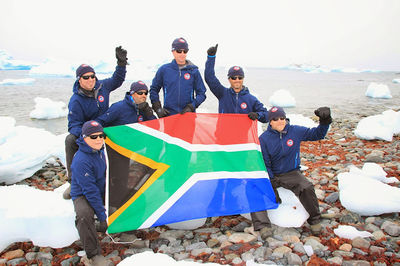 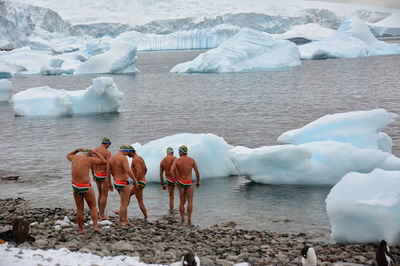 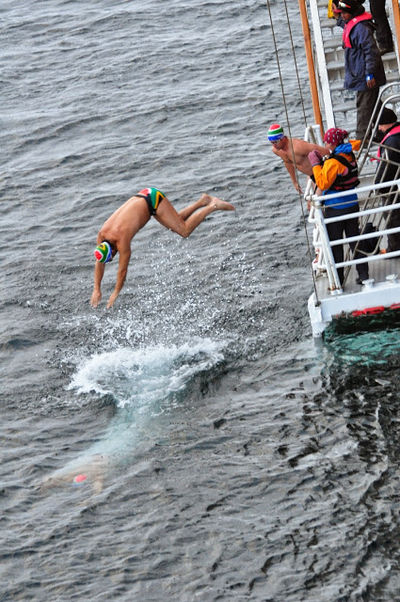 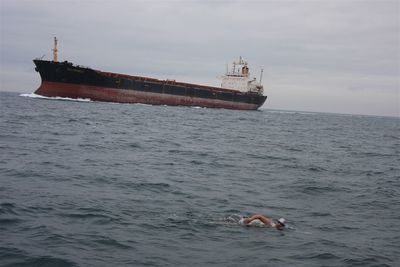 Ryan Stramrood in a Channel swim 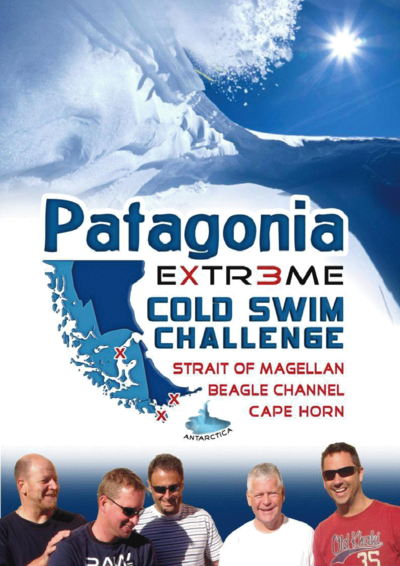 He was nominated for the 2020 WOWSA Awards in the World Open Water Swimming Man of the Year category with the following nomination: Give Ryan Stramrood a challenge and he will find a way to get it down - or he will push himself to his maximum physical and mental limits, calmly and with humility. Despite the ongoing pandemic, Stramrood achieved his Century Swim of the Robben Island in his native South Africa. By June, the 47-year-old had completed a total of 114 crossings at a 100% success rate over the cold, rough 7.4 km stretch of water between Robben Island and Cape Town. The 5-time Ice Mile swimmer with extreme swims in Patagonia, Russia and Antarctica including the first Ice Mile in -1°C water in the Southern Ocean is a motivational storyteller, writer and speaker who inspires many through his experiences dramatically told. For delivering inspirational messages with a powerful force of personality and through his speeches and articles based on mind-boggling extreme swims, for setting the bar at 114 for the most number of Robben Island solo crossings, and for being so versatile, hard-nosed and passionate in his aquatic adventures as a teammate, relay member, second, and solo swimmer, Ryan Stramrood of South Africa is a worthy nominee for the 2020 World Open Water Swimming Man of the Year.

He was a member of the Fast and Frozen open water swimming relay that accomplished an unprecedented 2-way North Channel crossing from Ireland to Scotland to Ireland in 29 hours 56 minutes. They left the shore of Ireland on 26 July 2015 at 6:52 am and completed the two-way relay swim at 1:49 pm on 28 July 2015, escorted by Pádraig Mallon's Infinity Channel Swimming. Its members included Henri Kaarma from Estonia, Ryan Stramrood from South Africa, Anna Carin-Nordin from Sweden, Patrick Corcoran from Ireland, Zdenek Thalmika from the Czech Republic, and Elina Makïnen from Finland. It is nominated for the 2015 World Open Water Swimming Performance of the Year by the World Open Water Swimming Association.

Stramrood was named to the World's 50 Most Adventurous Open Water Men in 2016 (alphabetized by last name) by the World Open Water Swimming Association:

In July 2016, he attempted a crossing of the North Channel between Northern Ireland and Scotland, but was pulled after 6 hours and 19.4 km and then hospitalized.