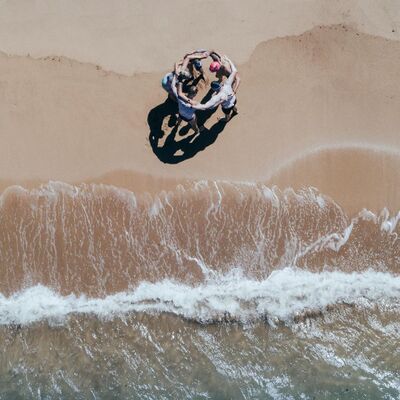 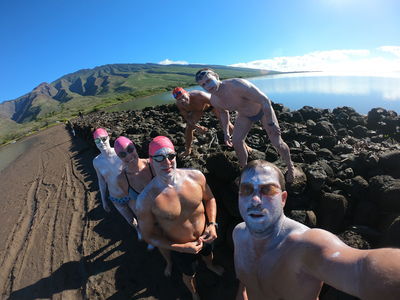 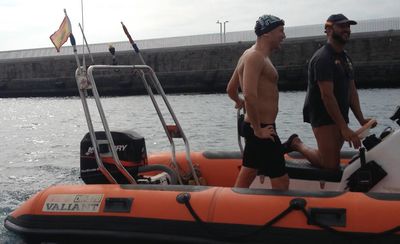 Dr. Steven Minaglia before his 2014 successful Strait of Gibraltar crossing 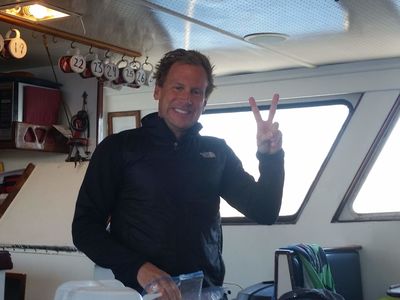 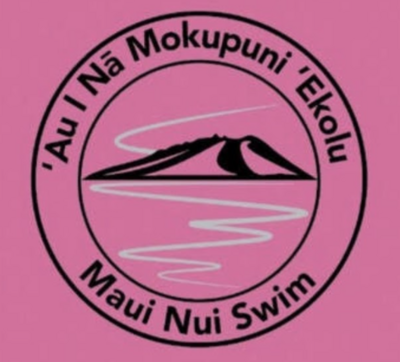 'Au I Nā Mokupuni 'Ekolu swim in the Pailolo Channel, Kalohi Channel, and Auau Channel in the State of Hawaii

Dr. Steven Minaglia (born 15 February 1973) is a 49-year-old American channel swimmer who lives in Kaneohe, Hawaii. He competes in marathon swims nationally and internationally and is a member of the University of Hawaii Masters Swim Club.

He is an Associate Professor at the John A. Burns School of Medicine at the University of Hawaii and is a double board-certified specialist in both Female Pelvic Medicine and Reconstructive Surgery and Obstetrics and Gynecology. He is currently an Associate Editor for the Journal of Female Pelvic Medicine & Reconstructive Surgery, the official journal of the American Urogynecologic Society.

See 'List of Channel Crossings' below for Oceans Seven progress

Steven Minaglia, MD, MBA, FACS, FACOG, is an Associate Professor in the Division of Urogynecology & Pelvic Reconstructive Surgery and Department of Obstetrics, Gynecology, and Women’s Health of the John A. Burns School of Medicine of the University of Hawaii. He is currently an Associate Editor for the Journal of Female Pelvic Medicine & Reconstructive Surgery, the official journal of the American Urogynecologic Society. His regular series Journal Club and Podcasts appear monthly among the journal’s many online collections. Locally, he serves as the Director of Robotic Surgery at the Kapi’olani Medical Center for Women and Children located in Honolulu, Hawaii.

Dr. Minaglia specializes in vaginal and laparoscopic surgical approaches to treat uterine and vaginal prolapse, as well as advanced care for urinary and fecal incontinence. He is an internationally recognized speaker on the topic of pelvic floor disorders in women and has addressed such diverse audiences as medical societies, hospital administrations, and patient advocacy groups all over the world. His writing and research appears in several publications including Obstetrics and Gynecology, The American Journal of Obstetrics and Gynecology, Urology, The International Urogynecology Journal, and the Journal of Female Pelvic Medicine & Reconstructive Surgery.