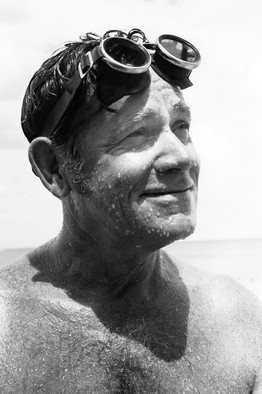 Walter Poenisch who completed the Swim4Peace. Photo by Fay Poenisch 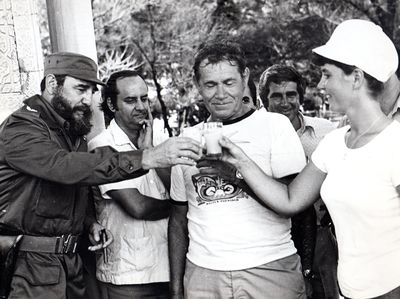 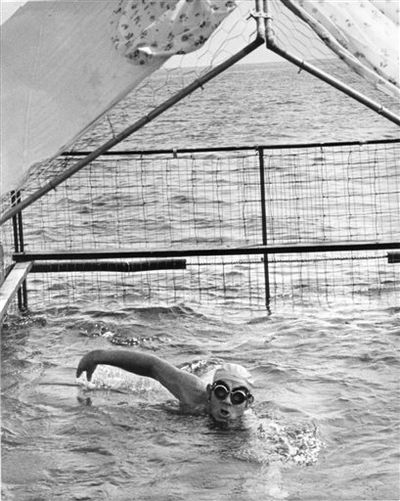 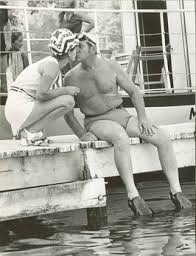 Walter Poenisch was a former American open water swimmer who completed open water swims in Michigan, Ohio, Florida, and in the Atlantic Ocean where he set three world records. He was called the World's Strongest Endurance Swimmer as he towed a 30-ton paddlewheel boat while swimming with his hands and feet shackled. He completed the Swim for Peace from Cuba to The Little Duck Key in Florida at the age of 68 that covered 128.8 miles in 34 hours 15 minutes. He was escorted by Captain Bendt Lynge, observer and authenticator J. Marvin Mims, President of the International Federation of Professional Ocean Swimmers and Divers, Glenn Drummond, escort boat owner, and his wife Fayette Poenisch.

Poenisch followed the rules of the International Federation of Ocean Swimmers and Divers on his swim across the Straits of Florida: