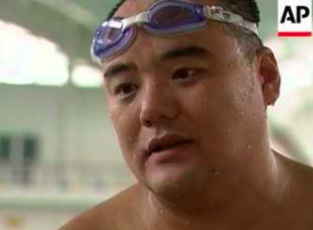 Zhang Jian is a Chinese marathon swimmer and coach from China and Dean at the Beijing Sports University in Beijing, China.

Zhang Jian is a marathon swimmer and coach from China and sports director at the Beijing Sports University in Beijing, China. In addition to crossing the English Channel, he has crossed several open bodies of water in China, a member of the 24-hour club and is the founder of the Zhang Jian Open Water Swimming Team.