Bernard Lynch is an Irish pool and open water swimmer and race director from Cork, Ireland. 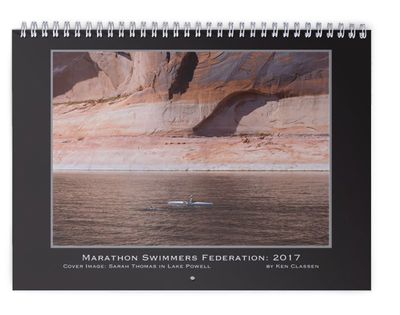