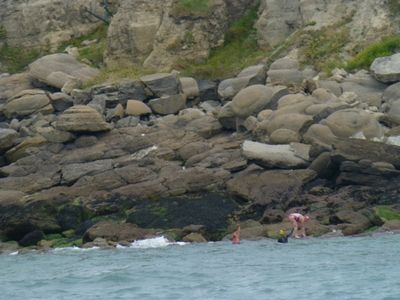 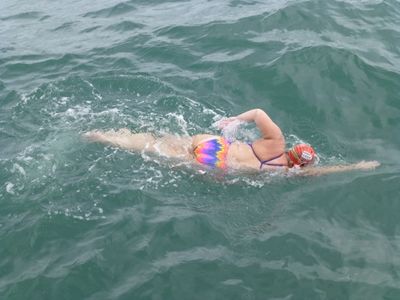 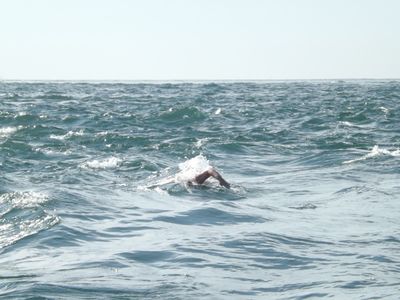 Emma France on her Round Jersey swim

France was nominated for the 2014 Barra Award for Most Impressive Overall Year (Female). In 2014, she crossed the English Channel for the second time in 12 hours 58 minutes on 8 July. She completed a Round Jersey circumnavigation swim on 15 July and a 3-person English Channel relay with the Castaways on 16 September. She also attempted another solo English Channel crossing on 27 September while managing all the bookings for Channel Swimming & Piloting Federation pilot Neil Streeter and volunteering her time to support other English Channel swimmers in Dover, England.