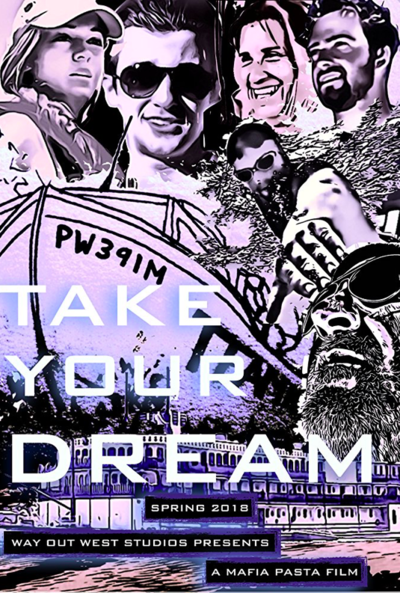 Francisco Martinez is an actor who appeared in Take Your Dream.

He appeared in Take Your Dream a film about a 2400 km stage swimming journey down the River Murray, Australia's longest river. The film tells the story of American firefighter Eric Helmick and his two sons, Hunter Helmick and Tuck Helmick who took on the challenge of swimming Australia's longest river, the River Murray, a total distance of over 2400 km to inspire the youth of Australia in 2016.