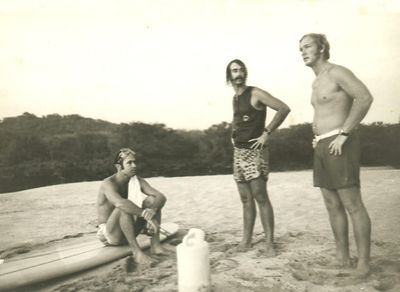 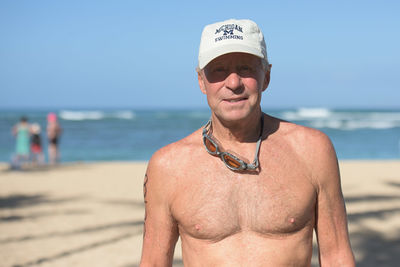 75-year-old Dr. Harry Huffaker preparing for a crossing of the Molokai Channel in Hawaii. Photo by Mike Lewis of Ola Vista Photography 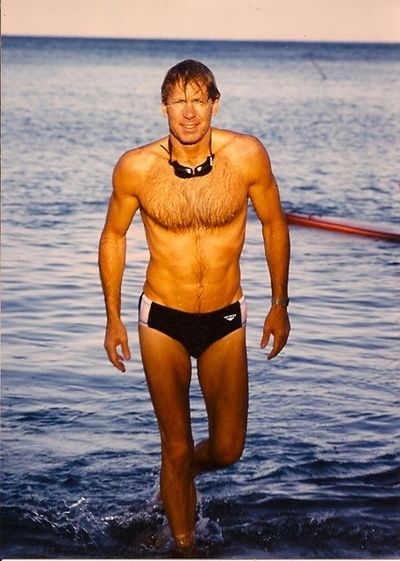 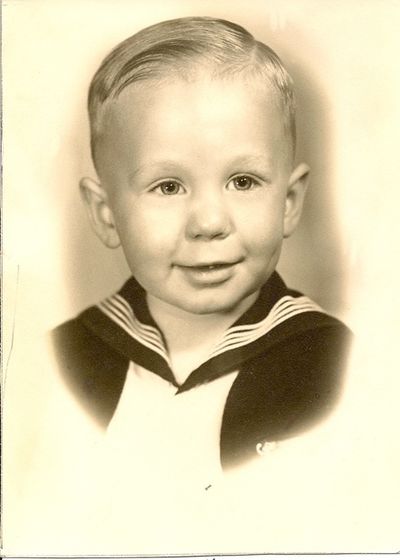 Dr. Huffaker as a child

Dr. Harry Huffaker is an American open water swimmer from Idaho. The dentist who swam at the University of Michigan represents the very best of the open water swimming community who was recognized for his unprecedented adventures and world-class exploits in the channels of the Hawaiian Islands.

63 km 3 Islands Swim, a solo swim attempt between Maui, Lanai and Molokai in the state of Hawaii in 1989 by Harry Huffaker.