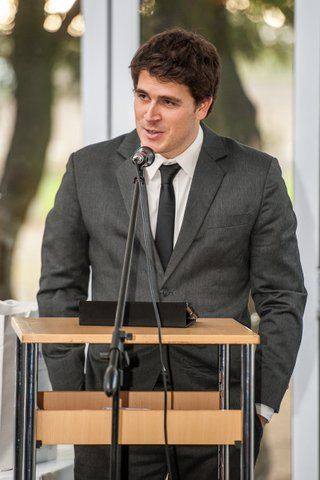 Jonno Proudfoot of The Mad Swim 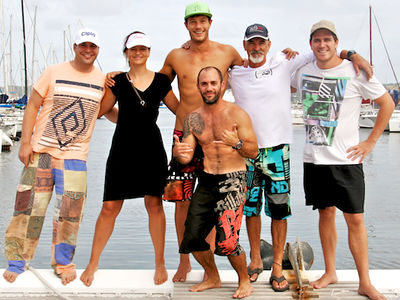 Proudfoot swam across the Mozambique Channel from Mozambique to Madagascar simultaneously with Thane Guy Williams between 28 February and 24 March 2014 in a 458 km stage swim that took a total of 155 hours. The Mad Swim was nominated for the Night Jar Travel Adventurer of the Year award.

The Madagascar Swim is nominated for the 2014 World Open Water Swimming Performance of the Year.

"Swimming between countries is a romantic goal sought by a select few. The English Channel and Strait of Gibraltar are the known standards, but few ever imagined swimming between Mozambique and Madagascar in the Indian Ocean. Crossing 458 km of untested, unchartered ocean on the rugged east coast of Africa was an outlandish goal of Thane Guy Williams and Jonno Proudfoot. But the South African daredevil duo are dreamers as well as doers. They researched an audacious course and worked logistically and financially, physically and mentally to complete a 24-day unassisted stage swim where they swam for 155 hours in the turbulent Mozambique Channel through abundant marine life, innumerable equipment breakdowns, and two cyclones. For their successful execution of an unprecedented country-to-country traverse where they swam nearly an average of 7 hours per day, for raising funds for Cipla Miles For Smiles as their chosen charity, Thane Guy Williams and Jonno Proudfoot’s tandem Madagascar Swim is a worthy nominee for the 2014 World Open Water Swimming Performance of the Year."