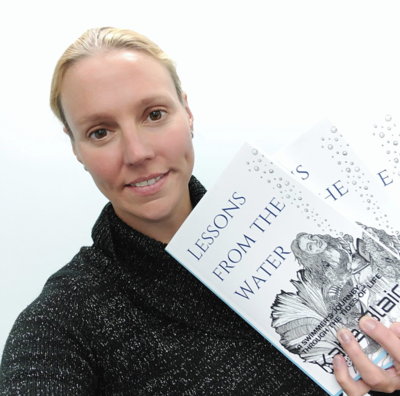 Lessons from the Water: a Swimmer's Journey through the Tides of Life by Katie Blair 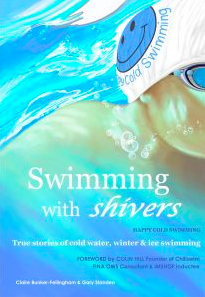 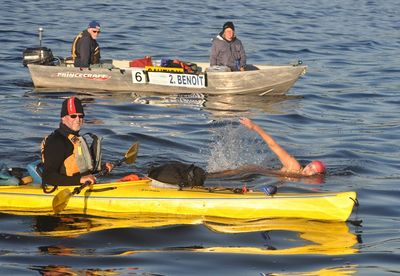 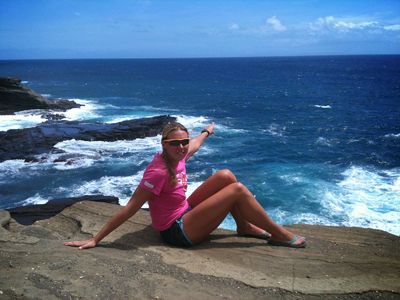 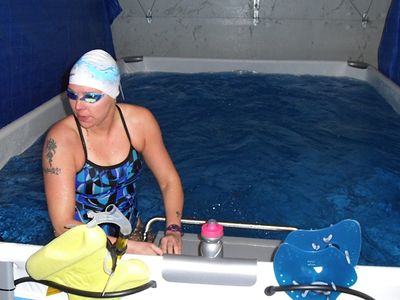 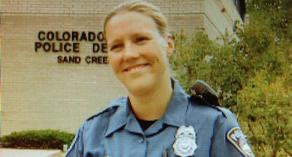 Katie Blair (née Kathrin Raymond) is a 41-year-old German open water swimmer and author currently studying for her PhD in Performance Psychology and living in Huntington, Indiana. Blair is a lifelong swimmer who grew up in Germany. She has over 20 years of endurance sports experience including Ironman Hawaii finishes, swims of the English Channel, Catalina Channel, and Molokai Channel as well as circumnavigation swims of Manhattan Island and Key West.

Benoit used an Endless Pool to train as she is a full-time police officer with a 9-year-old son.

In 2012, a massive hail storm flooded an intersection near the Citadel Mall in Colorado Springs, Colorado. Benoit selflessly entered the rising, freezing waters and helped rescue people from their flooding cars.

Benoit was named a 2014 MSF Global Marathon Swimming Award finalist in the Yudovin Award for Most Adventurous Swim category.