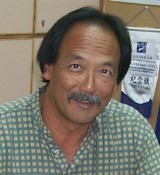 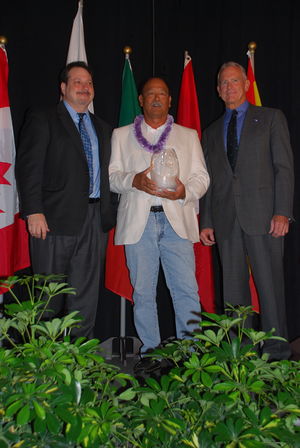 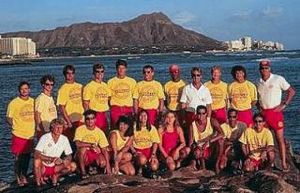 Ralph Goto is the Ocean Safety Administrator of the Ocean Safety and Lifeguard Services Division of the City & County of Honolulu in Hawaii. He was awarded one of the prestigious Paragon Awards for water safety in 2012 by the International Swimming Hall of Fame.

Goto is responsible for the overall operation and administration of the year-round, professional ocean lifeguard service on the Hawaiian Island of Oahu. The division employs a full time staff of 155 water safety officers and 60-70 part-time, hourly lifeguards who provide protective services at Oahu’s most popular and high-risk beaches. The division’s annual operating budget from the City and County of Honolulu is approximately $8.9 million.

A graduate of the University of Hawaii at Manoa, Goto has been employed by the City & County of Honolulu since 1981, and serves as the primary ocean safety resource for legislative, community, and governmental matters in the State of Hawaii. He serves on numerous boards, committees, and coalitions in Honolulu, and as an adviser to the Board of Directors of the Hawaiian Lifeguard Association. He is the President of the Pacific Islands Region of the United States Lifesaving Association, Chair of the United States Lifesaving Association Sign Standards Committee, and a past member of the Rescue Committee of the International Life Saving Federation (ILS). He was recently elected as a Life Member of the U.S. Lifesaving Association by its Board of Directors.

In 2007, Goto was selected as the City and County of Honolulu’s Manager of the year. He was selected from over 8,000 city employees and was commended for his program development, advancement of water safety initiatives and his cost effective, efficient running of the Ocean Safety and Lifeguard Services Division. Under his guidance, the division’s budget has grown from less than $1 million to over $9 million per year, and the Ocean Safety Division remains the most cost effective divisions in the entire city budget.

The Division provides ocean lifeguard, public safety rescue services principally at nineteen beach parks on Oahu - the majority of which are under the jurisdiction of the City and County of Honolulu. The division is staffed by 91 full-time Ocean Safety Officers (i.e., lifeguards). Full-time staff is augmented by 90 to 100 part-time, contract hire lifeguards who work on weekends, holidays and to fill-in for staff leaves. The division is headed by Goto and key administrative, secretarial and clerical support personnel.