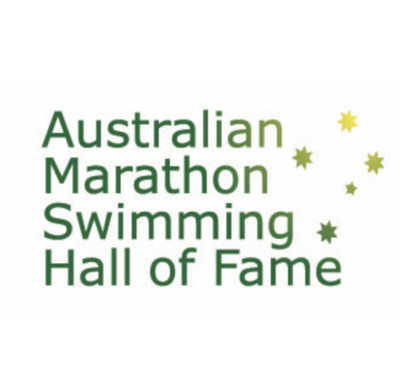 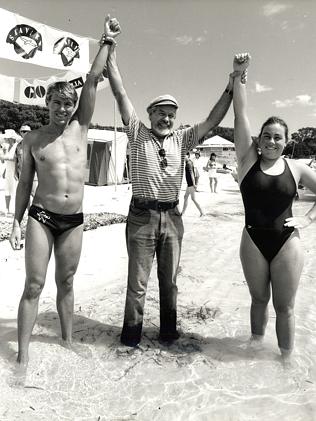 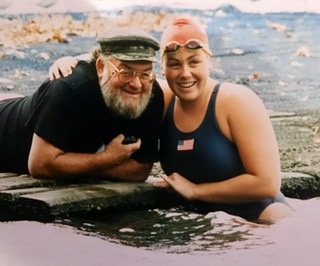 He is a member of the inaugural class of Australian Marathon Swimming Hall of Fame honourees who were inducted on August 2020.